It takes a lot to coax people from their homes and hotels after nightfall in the middle of June, but the Museum of Old and New Art (MONA) invokes some powerful forces.

Launched in 2013 as a sister festival to the museum’s summer event MONA FOMA, Dark MOFO showcases a similarly broad and busy program of music, performances, installations, screenings and exhibitions. Except it’s darker – literally and figuratively – honing in on pagan and sometimes satanistic undertones (Satanalia, the name of the decadent closing night party, leaves no-one in the dark about this). But through it all, in defiance of the cold, there’s an emphasis on celebrating “light, sound and fire”, which makes for some spectacular evening events.

A centrepiece of the festival is the Dark MOFO Winter Feast – a rowdy modern update on traditional winter solstice celebrations that runs over the course of three nights. Thousands cram into a large dining hall at Princes Wharf 1 to dine on meals prepared by visiting guest chefs, or snack on treats offered by local food and drink stallholders. The communal tables call for friends and strangers to huddle together, while performances by artists and DJs provide something to talk about.

Other festival activities pop up throughout Salamanca and Sullivan’s Cove, spreading also to satellite venues across Hobart. In addition to ticketed events there are many free talks and shows to check out, not to mention the Annual Nude Solstice Swim – a 7.42 am dip in the Derwent river at Sandy Bay.

Those not willing to get naked needn’t worry, there’s a clothed version called the Annual Prude Solstice Swim, that takes place at the less brawny hour of 9:42 am! 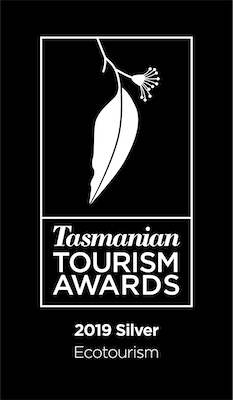 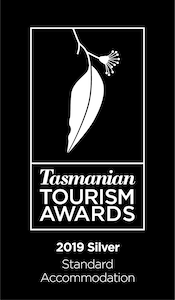 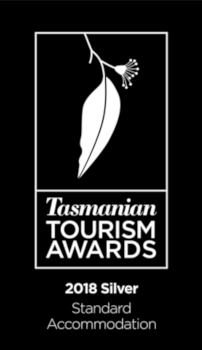 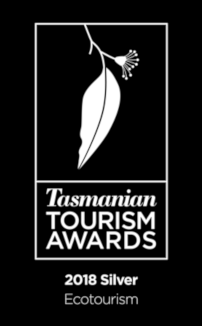 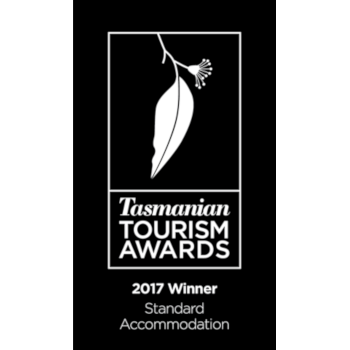 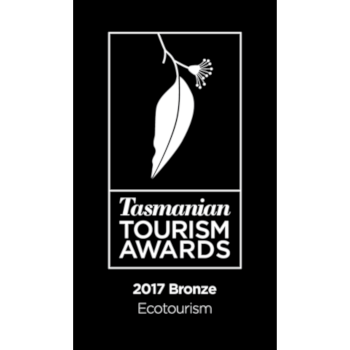 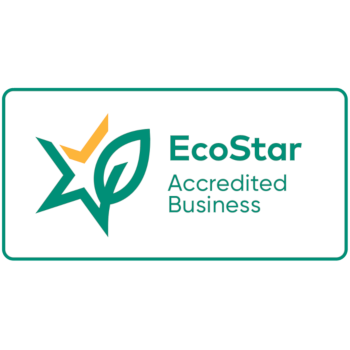 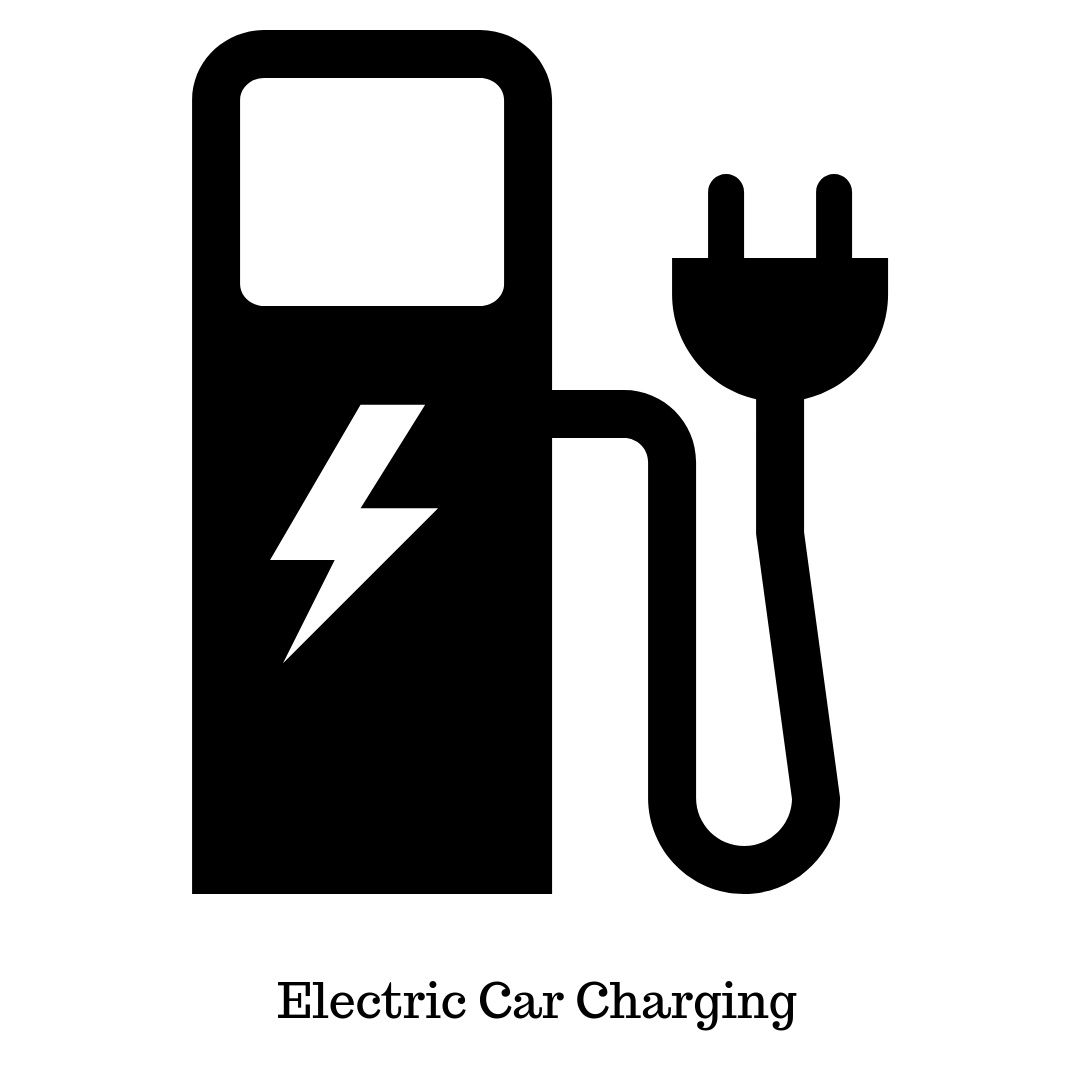 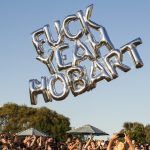